Sara came to San Diego (supported by CSUSM/Karen Schaffman and SDSU/Leslie Seiters) in the spring of 2009. She led Karen, Leslie, Ron Estes, Eric Geiger, Rachael Lincoln, and I through several experiences in the studio over about 5 weeks. It was intense in many ways, and often magical…not the woo woo kind, but the trans-rational kind. I was challenged on many fronts, it was even painful at times, but I’m still grateful for the experience. I learned from Sara sometime later that this process happened in between a few of the early “Tribes” works she made at UC Davis in 2008 (Tribes/the unified field ) and in Potsdam in 2009 (which eventually became Tribe/Zeropoint). In 2010, she made tribes/dominion. 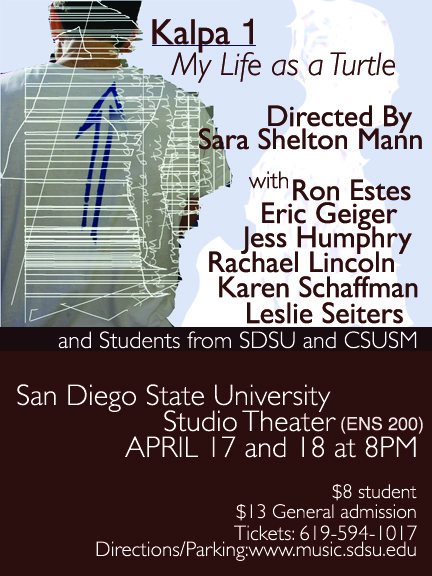 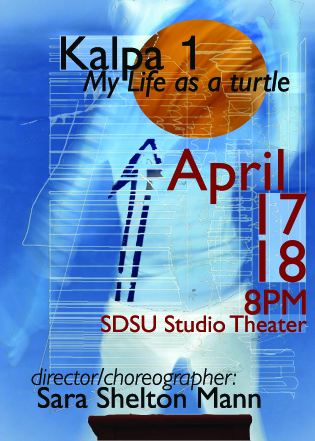